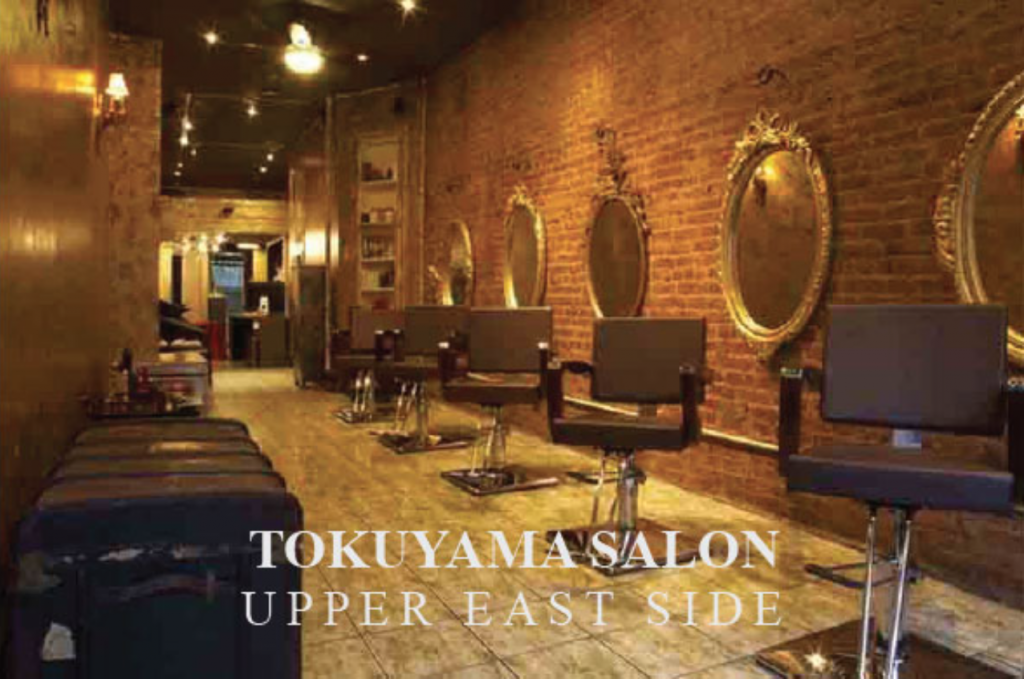 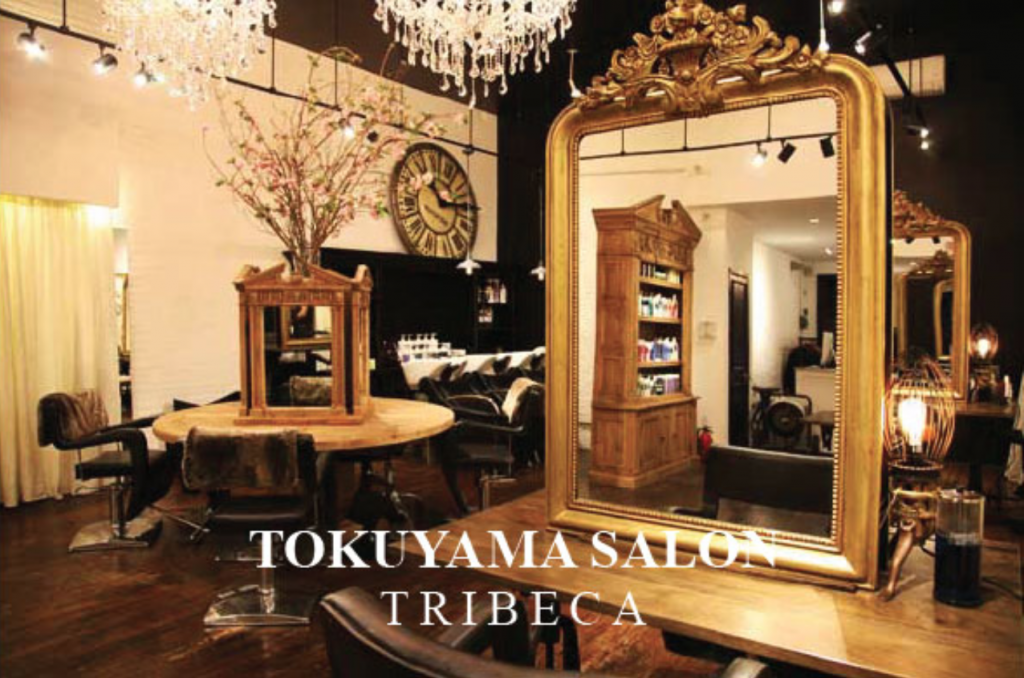 Celebrity hairstylist Taka Tokuyama made his way from Japan to New York City in 2004, beginning his career at the prestigious Warren-Tricomi Salon, and then moving to Patrick Melville Salon.

In 2011, he first opened his own Salon in the Upper East Side, Manhattan. Taka has been able to perfect his craft by creating classic, chic, and sexy styles. Using his unique abilities, he has been able to successfully attract and satisfy a diverse clientele. Mixing his structured Japanese background with a New York City edge, Taka more than meets the demands of the everyday woman, the sophisticated Manhattan elite, and a number of illustrious celebrities.

Throughout his career, Taka has not only worked as a successful stylist in some of the most renowned salons in Manhattan, but as an editorial stylist as well. He has worked with some of the best names in the business, gracing the locks of celebrities such as Lindsey Lohan, Petra Nemcova, Paris Hilton, Nicky Hilton, Jessica Szohr, Edison Chen, and Masahiro Tanaka amongst others. Editorial work is like second nature to Taka. He has worked for magazines such as Vogue,Teen Vogue, Harpers Bazaar, and Nylon.

In addition, he has also done hair for a number of high profile fashion shows in New York City. Taka continues to diffuse his craft in part by training other Japanese-American stylist in his method. His dream is to build a bridge for other Japanese stylists to follow in his footsteps. He has worked with several loyal assistants which he has helped to establish as New York City stylists. This is a part of his work of which he is especially proud.

The staff at TOKUYAMA SALON goes through every effort to ensure your experience with us is as enjoyable as possible. We value you and your time.  Your appointments are very important to us, they are reserved specially for you, and we understand that sometimes schedule adjustments are necessary; therefore we have instituted the following policies to make your time with us a memorable and lasting one.

APPOINTMENT POLICY
For Services over 2 hours, we may require a credit card at the time of booking in order to reserve the appointment.

LATE ARRIVALS POLICY
We firmly believe in the value of your time and make a conscious effort to avoid long waiting periods in the salon. Thus, out of respect for our clientele, services for clients arriving more than fifteen minutes late will be honored only at salon discretion.

CANCELLATION POLICY
Please understand that when you forget or cancel your appointment without giving enough notice, we miss the opportunity to fill that appointment time, and clients on our waiting list miss the opportunity to receive services. As such, we kindly ask that any changes or cancellations are made within 24 hours of your scheduled appointment. Late cancellations may be subject to a fee of 50% of your scheduled appointment. Cancellations will not be accepted via e-mail.We firmly believe in the value of your time and make a conscious effort to avoid long waiting periods in the salon. Thus, out of respect for our clientele, services for clients arriving more than fifteen minutes late will be honored only at salon discretion.

FOR PERM
Free sit-down consultation with our stylist is required prior to booking an appointment.

DISCOUNTS
First time clients receive 20% off any salon services with a regular, senior, or director stylist; or 20% off any hair cut with a master stylist.  Some restrictions may apply.

PRODUCT RETURN POLICY
Returns of unopened and unused products will be accepted within 14 days of purchase, and must be accompanied with receipt. Any product you return must be in the same condition you received it and in the original packaging. Please keep the receipt.

PRODUCT EXCHANGE POLICY
You may exchange products with those of equal value, within 14 days of purchase, and must be accompanied with receipt. You may pay the difference if the new product is of greater value. 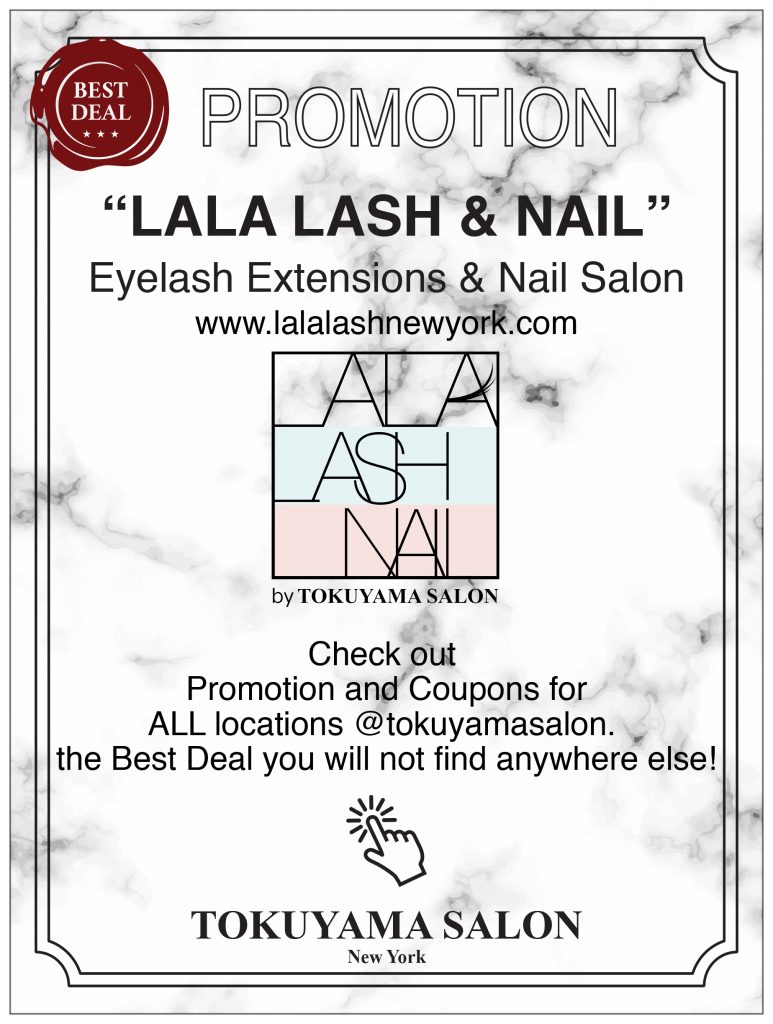 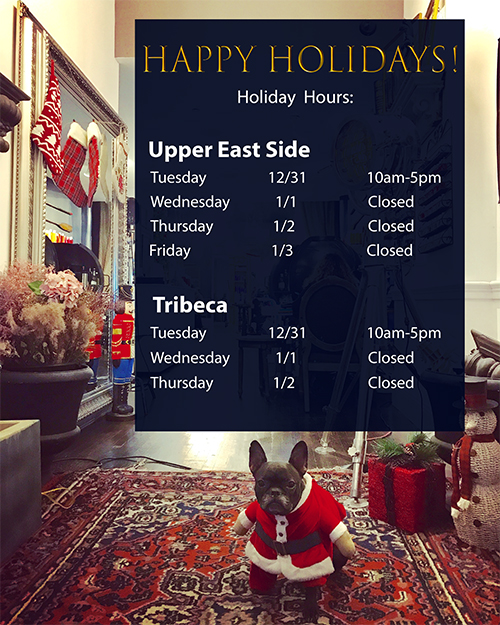